The only Outdoor event that promotes, stimulates, fosters and actively encourages change

In his keynote speech at The DailyDOOH MEDIA SUMMIT in 2014, Ocean Outdoor’s CEO, Tim Bleakley called the event a “seminal moment for the industry and a really important gathering for all the people who are stakeholders in the industry”?.

Competition in the battle for London Taxis heated up between folks like Brightmove Media, Metropolis Digital Media Ltd. and Verifone Media, and Eye Airports announced an incredibly ambitious project aimed at redefining airports.

The DailyDOOH MEDIA SUMMIT provides a forum for digital media owners to discuss and share best practise and listen to a wide range of expert presenters.

Thought-provoking and insightful speakers will drive the debate. It is an event not to be missed by any forward-looking stakeholder in the industry!

Listen to these top speakers and learn what excites them about the industry and how they see it developing in the future ! 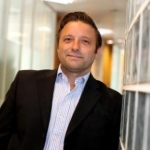 With 25 years experience across a broad range of mediums and technologies, Shaun Gregory is an insightful and respected authority in the advertising industry. 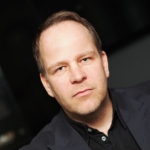 Neil is Founder and CEO of Grand Visual a creative technology company that has been driving the dramatic emergence of Digital Out of Home for the past ten years.

Why We Love Digital Outdoor 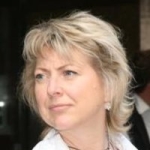 Fiona has been Head of Media at Cheil Worldwide Inc. since October 2012. Prior to that, she was at CBS Outdoor from 2005 starting as Head of Sales, then becoming Head of Retail and London 2012 Strategy……..MORE

Beyond Out of Home 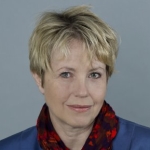 Heather is founder and CEO of Neuro-Insight. She holds a BA Honours Degree from Cambridge University and has over 30 years’ experience in the areas of marketing, market research and media strategy. MORE 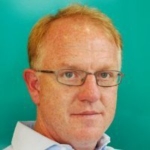 Joe brings a wealth of media leadership to the dunnhumby Communications and Media business having held board positions at AutoTrader and Guardian News and Media. MORE

Designing a Space with Retail and Advertising in Mind 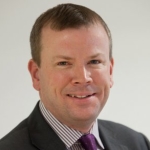 Spencer is Head of Retail at Gatwick Airport. Since November 2011 he has led the development of the shopping, catering and advertising estate throughout the airport. MORE

A View from Abroad

Kaan’s company, Sistem 9 Medya, is the largest digital signage company of Turkey, active in both corporate systems and advertising and continues to grow significantly. MORE

A View from Abroad 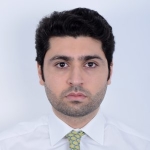 Sikander is a principal at NBK Capital Partners and is responsible for leading the due diligence, execution and monitoring of mezzanine and private equity investments in the MENA region.     MORE

Cities and The Digital Revolution: New Services and New Behaviours 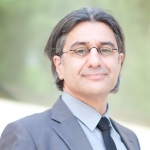 Albert, who holds a Master’s degree in Information Science and Technology, began his career in 1985 with Comecon, an outdoor advertising consultancy. He then moved to Carat Comecon Affichage as Director of Research & Tools in 1990.  MORE… 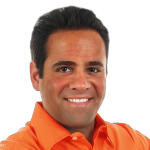 Andreas founded Ayuda Media Systems in 2003 with the mission of building the world’s best out-of-home system for media owners. As CEO, Andreas oversees all aspects of Ayuda, including sales and marketing, and he continues to drive R&D innovation…MORE 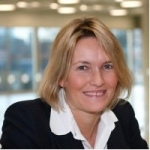 Sarah joined Clear Channel in March 2015 as Chief Marketing Officer, after enjoying her time as Director of Commercial Marketing & Research at ITV and her seven years at Google.MORE

TfL and DOOH – Why Every Journey Matters 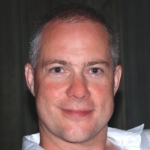 John joined Transport for London in 2012 following 5 years in France working as a media consultant in the retail and transport sectors. He has sold advertising since the mid 1980’s, so he remembers the height of technology being a fax machine. MORE